In the land of Fabulosa, powerful magics have rendered war obsolete. With nothing else to compete for, the bored populace has turned to the Super Brawl for entertainment. These same powerful magics are now used to reach back into the timelines to pluck out the finest warriors from every civilization in order to compete against each other in the greatest entertainment spectacle ever staged. The ultimate Super Fantasy Brawl starter pack!

In the Superfan box, you get 12 champions to play with, allowing you to competitively draft from teams of five players or play 2 vs 2. All the tokens (traps, and wounds) are plastic for durability and all components come into clippable and convenient GameTrayz. Play three actions on your turn, one for each core of magic, and try to best your opponents in this arena-style game. Each player will control three Champions from all Fabulosa and try to score points by accomplishing challenges or by knocking down opponent champions! Each Champion comes with their 6 skill cards and you shuffle all of them to create a team deck. 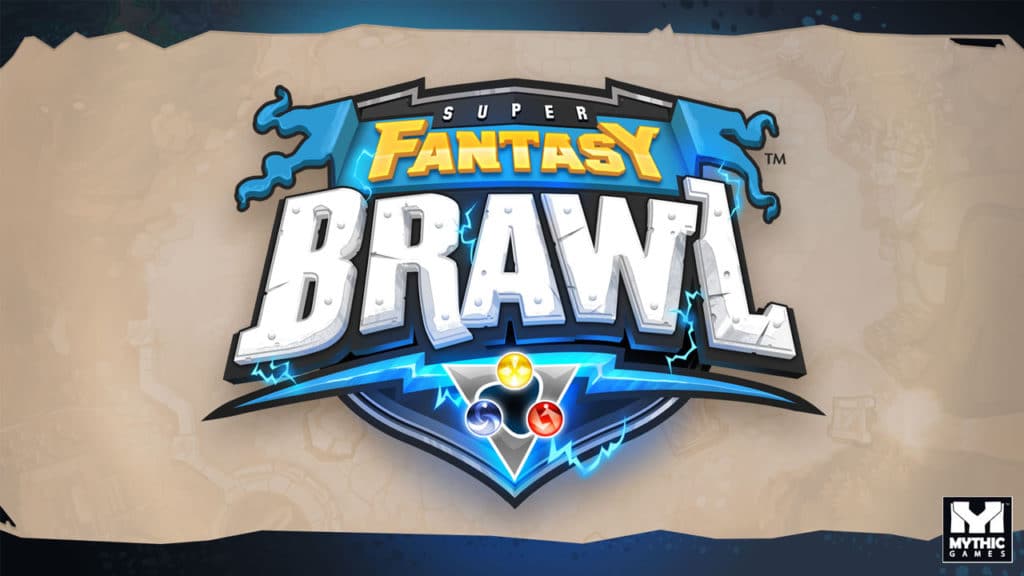