Join forces with Nature and get this fantastic team of Champions!

Add to the roster of your Champions with the Force of Nature! This expansion adds Taze, Loralei, and Nevamore to your Champions. Let’s take a look at them! Taze knows what it takes to be a Champion. As one of the few Tauriak born into the warrior caste of his people, Taze was groomed to become a warrior. As battles between clans were decided by a trial of champions, Taze was tutored by the best trainers and armed with the greatest weapons, becoming a living weapon that would bring victory to his clan again and again. Adored by his friends, and feared by his enemies, Taze built his life on triumph after bloody triumph. His was an existence of strength and battle, and Taze would have it no other way. Through the countless wars that have engulfed history, Fabulosa itself has suffered the most. A world ravaged and torn, eventually nature had to fight back. A dryad of incredible power, Loralei was once the nesting spirit of a druidic grove, her life given to protect that sacred place. With its destruction, she was free to venture into Fabulosa, protecting other groves from the same fate. Appearing wherever she was needed, Loralei kept the world in balance, ensuring that no matter what atrocities the races of Fabulosa committed, life would find a way to survive. Nevamor’s former life as a druid was cut short by the Droskarian Horde, but whilst death comes for all things, not all things accept death as easily as others. Nevamor’s will to live extended far beyond the mortal coil, and he returned a wraith; the first undead. Although his first act was one of revenge, soon Nevamor became a protector of the lost, an avenging shade that preyed upon those who would prey on others. With his trusted companion Poe, Nevamor would hunt those who would think themselves the hunter and prove them wrong. 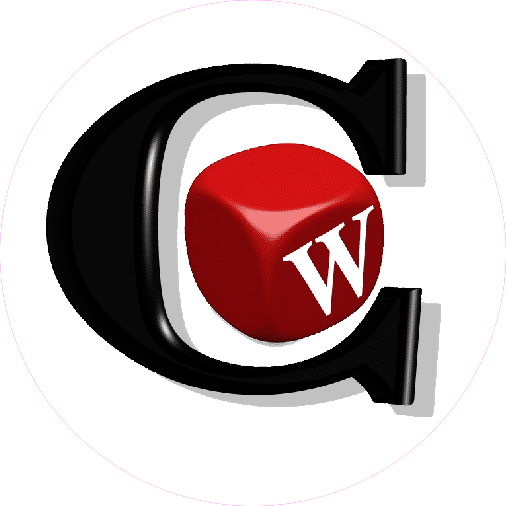 Win the largest number of points by creating the longest words possible, Unless...!

Unless obstacles appear to obstruct the game!A great game to enjoy with f riends and family.Getting Started❝

The first to reach 100 points wins (or choose your own limits).

❝Each player has 30 seconds to create a word (or choose your own time limit).

❝Each player chooses his color for the game, yellow, blue, red, black, green, or pink and places his two colored pins on the game board (one counts as ten points and the other counts for individual points).

❝Throw one die to see which color rolls first. Example: If the color red is rolled then the player who chose that color begins the game.A game1 Throw the four colored dice.

b If the player rolls four identical colors the player who has that color takes the turn and the Jokers and rolls the letter dice.

c Between 1 and 3 dice of his color. Then rolls the lettered dice.

2 Next, the player rolls the 12 lettered dice. a The player has 30 seconds (if the hourglass is used) to create the longest word possible. b Unless.....If a star is rolled al players simultaneously try to create a word using the alphabetical dice and the Jokers in 30 seconds (if the hourglass is used).If a hand is rolled the player whos threw the dice mimes a word (using sounds if agreed before hand). The other players try to guess the word and write down. The first one who guesses correctly wins points for the vowels and the thrower wins points for the consonants.When the skull and cross bones is rolled whoever shouts «CRASH» first wins a turn to throw the lettered dice.Golden RuleHow to steal a turn or win outright.Steal a turn by being the first to shout «CRASH» when the skull and cross bones is rolled. A player gets an extra turn to roll lettered dice if he can create the word «CRASH».A player wins outright if he can create the word «CRASHWORD».

In Heroes of Barcadia, two to six players take on the roles of Barcadian champions to battle monsters and bosses, collect Power-Ups with mystical abilities, and race to collect the elusive Drink Hoard hidden in the dungeon! There is a special twist to this drinking game: your character’s health is measured by the liquid in your cup. Getting hit by a monster forces you to take a drink, slowly sipping down your health pool until it’s back to square one. 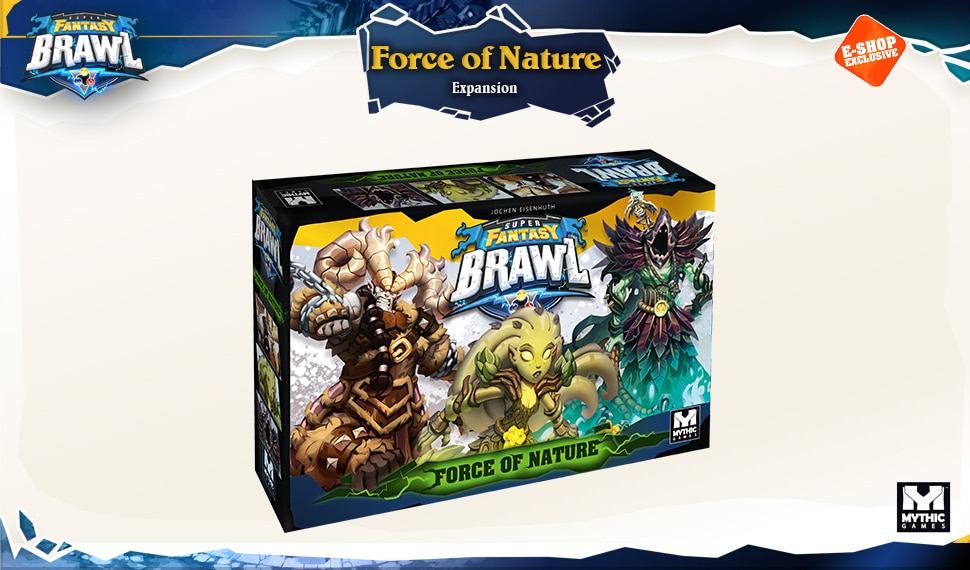