“SECURITY ALERT! The hull has been breached! Intruders have made their way onto your ship! Their goal: Total Destruction!”

Designed by Kane Klenko and published by Renegade Game Studios, FUSE is a co-operative game set in real time as you and your teammates in the Bomb Defusal Team (BDT) race against the clock to defuse a number of bombs (represented by cards) using a collection of coloured dice.

Once the 10-minute timer starts you will be rolling dice and distributing them amongst your team who will place them on the bomb cards in front of each of you in the correct manner in order to defuse the bombs. You must distribute wisely because unused dice will have to be rolled again and all players must discard one dice of that colour or value from their bomb cards.

The icons on the bomb cards will show you the type of dice you will need to place onto the card to defuse the bomb. This can range from placing dice of certain colour or number combinations or sequences to placing dice that answer certain equations. You will even find yourself stacking dice on top of each other and constructing pyramids of dice!

If you have completed a card you have defused the bomb and you can put it to the side (and you will score the number of points printed on the top-right of the card at the end of the game) and draw a new bomb card from the deck and place it face-up ready for defusal.

When all dice in a round are dealt with, the dice bag is passed to the next clockwise player and they draw and roll the required number of dice and the process continues until the end of the game. The game ends once you have successfully defused all bombs or the 10 minutes runs out and you’re all blown up!

FUSE scales from one to five players and even in defeat you can log your score and because of the timer, a game of FUSE will always take exactly 10 minutes. Any 10-minute timer will suffice but for full immersion into the FUSE universe it is recommended to use the official FUSE timer which is available (for free) on the Renegade Game Studios smartphone app. The app includes thematic background noises and a soundtrack that increases the tension as every minute passes, plus a female ship’s computer voice that intermittently attempts to taunt and distract you as the time passes. The app also has a save facility so you can keep track of your scores.

Remember, “This game will self destruct in 10 minutes!” 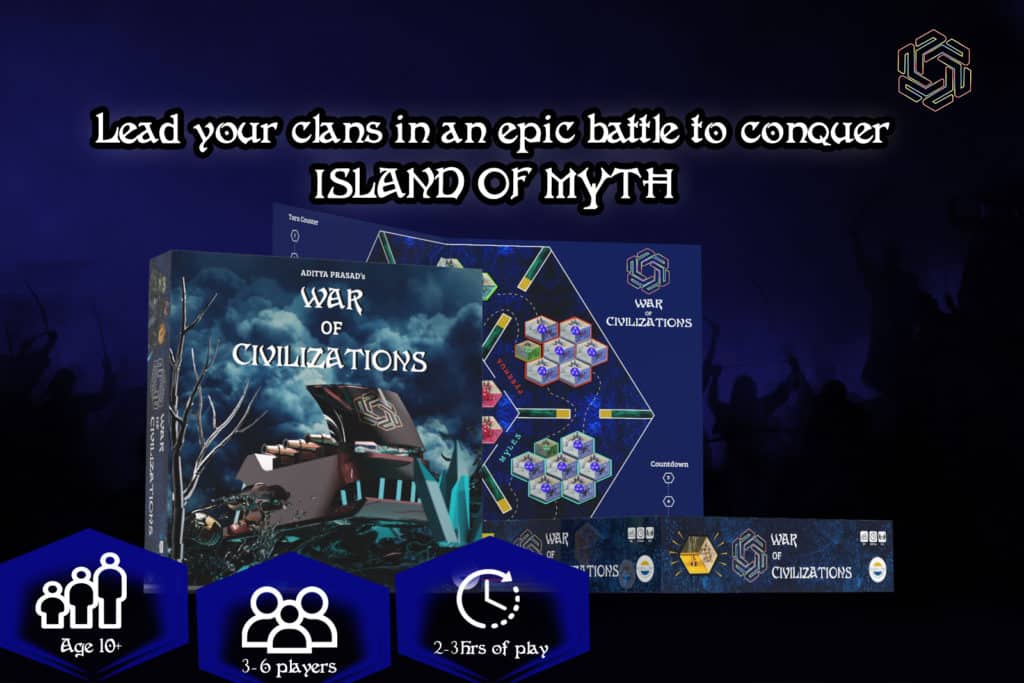 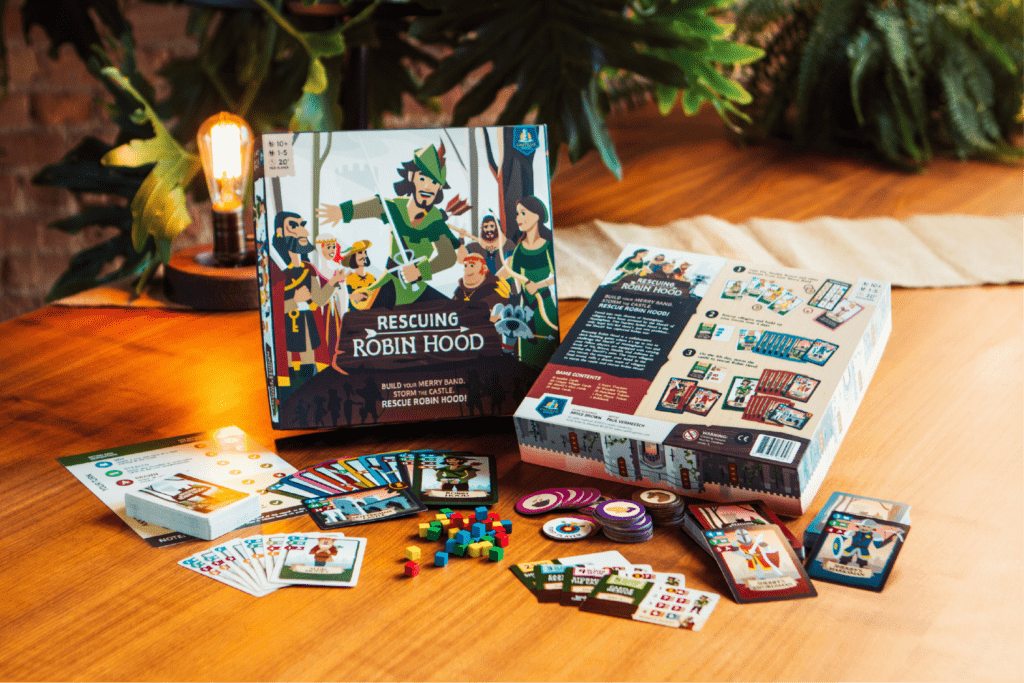 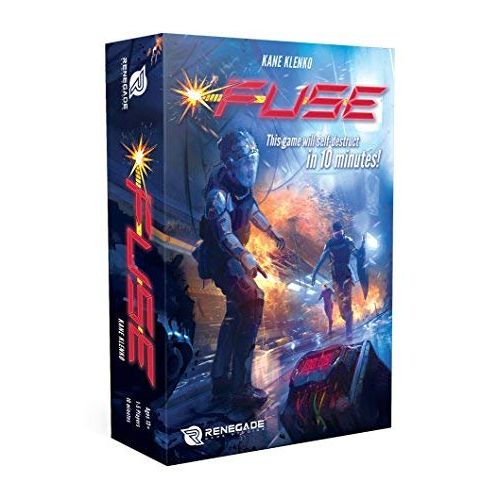