Fortress Europa recreates the Allied campaign in Western Europe from D-Day to March 1945. The Allied player must select an invasion site and make a successful landing, breakout of the beachhead, drive across France and push deep into Germany. The German player must prevent the Allied Invasion or else conduct and orderly withdrawal across France, constantly delaying the Allies, and then counter attacking in the winter.

Fortress Europa is the successor to Avalon Hills highly acclaimed Russian Campaign...The basic game is 37 turns long, but several scenarios are provided for those wishing a shorter game. In addition, Sudden Death Victory Conditions are included which shorten the basic game ... 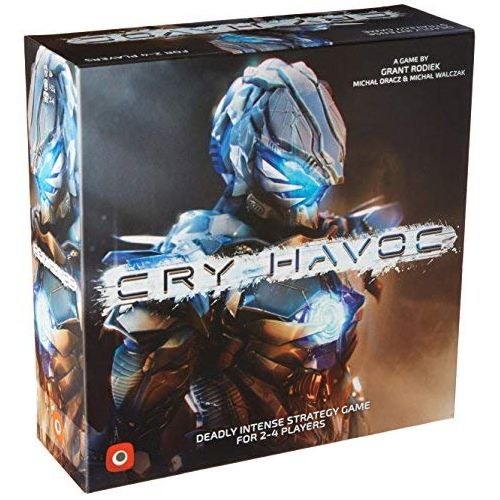 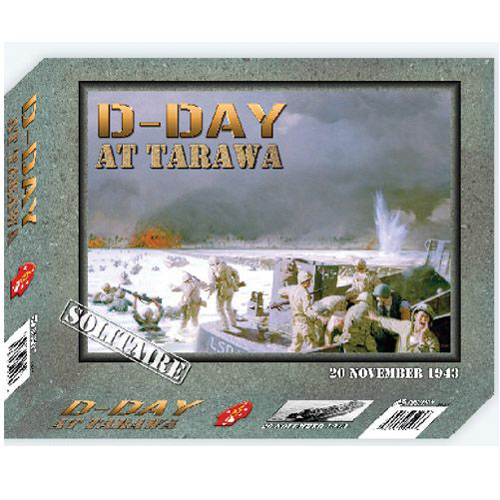 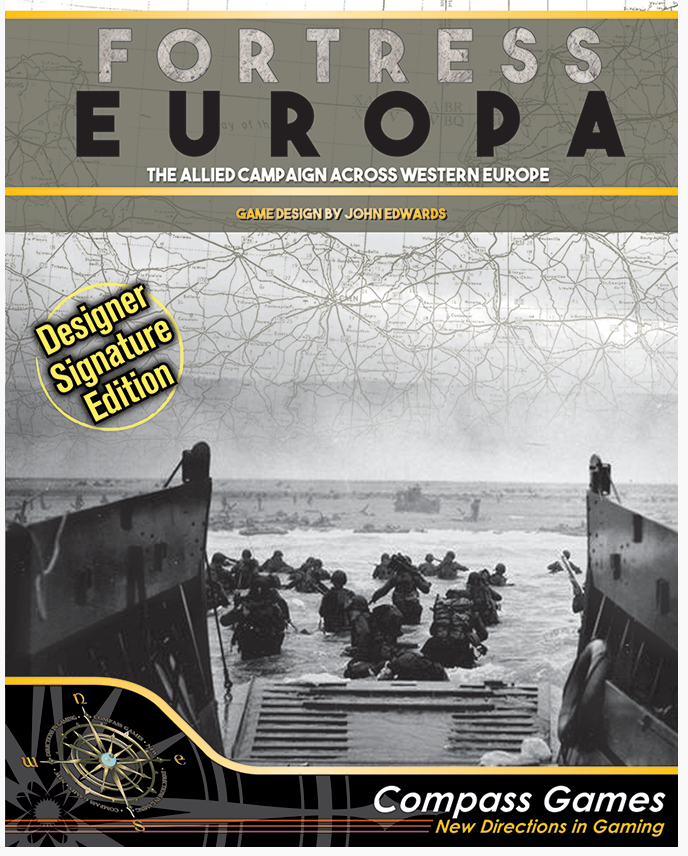